On October 4, the Schertz Civic Center will be hosting a job fair from 10 a.m. to 2 p.m. The economic development corporations (EDC) from New Braunfels, Seguin, and Schertz are hosting the event together, according to a news release.

“It’s a great time for regional employers and employees to participate in the regional job fair in Schertz as a central location between Seguin and New Braunfels,” said Executive Director of the Schertz EDC Adrian Perez in the release. “We hope everyone drives a little to see a lot of the opportunity and talent our region has to offer.”

There will be hundreds of position openings at multiple career levels from entry to advanced positions. The employers range from manufacturing, government, healthcare, education, retail and others, according to the release. Job seekers should bring multiple copies of their resume and wear business casual attire.

“We have a number of great employers in attendance this year with open positions ranging from tech to manufacturing. This a wonderful opportunity for job seekers in the region to find a great long-term career,” said New Braunfels EDC Vice President of Economic Development Michele Boggs in the release.

The three EDCs collaborating for the job fair gives job seekers the chance to expand their options in looking for careers and give the employers a broader chance to hire new employees, according to the release.

“We hope partnering together for a job fair will help job seekers to find employment closer to home, which not only supports the economy, but reduces the impact of long-distance commutes,” said Seguin EDC Executive Director Josh Schneuker in release.

Here are the employers registered for the event as of Tuesday, September 27. 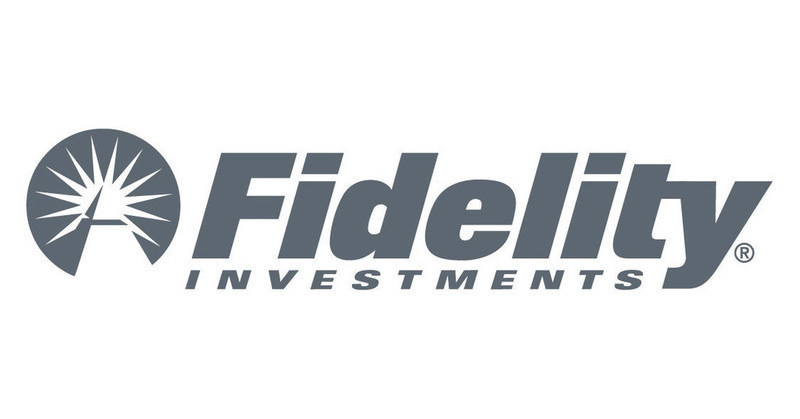